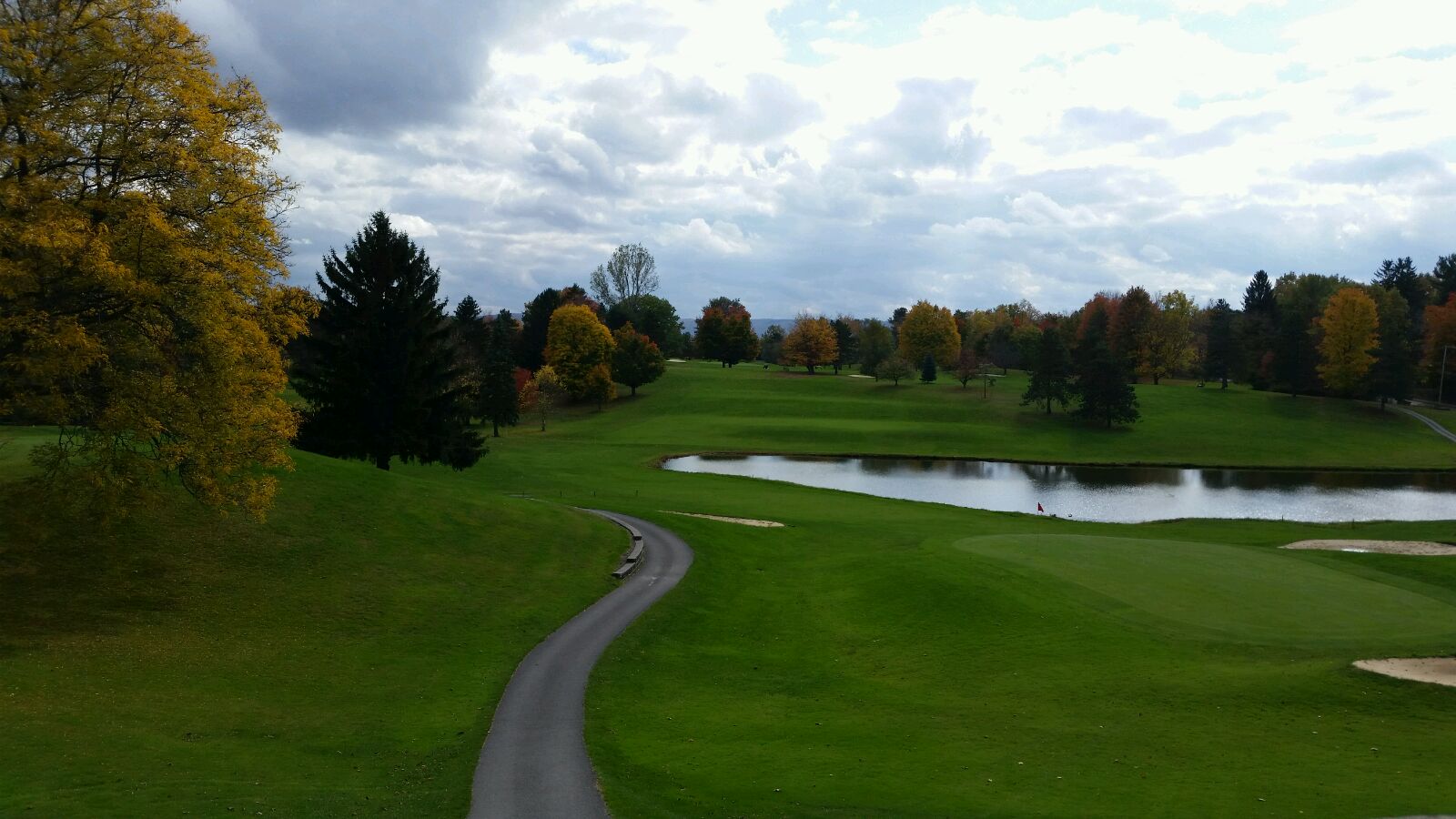 We celebrated our Annual Meeting on October 17th with speakers and events emphasizing the essential role that libraries play as the heart of their communities.

Assemblyman Christopher Friend, Assemblyman Philip Palmesano, and Cathy Emilian a representative from Assemblywoman Barbara Lifton’s office were all in attendance to speak with their constituents about their strong continued support of libraries and the importance of continuing to advocate both in Albany and locally.

Executive Director of the Southern Tier Library System, Brian Hildreth, presented a keynote address aimed at helping libraries understand their roles in the communities they serve as well as the need to market the importance of libraries. Hildreth emphasized the great value that libraries bring, particularly in rural areas. In addition to offering key services for jobseekers, such as free wireless internet, they are one of the few sources for free educational events for all ages that families can enjoy together. Finally the need for advocacy and increased funding for libraries was discussed. Library funding makes up less than 1% of the education budget for New York State. If funding for public libraries were doubled it would still make up less than 2% of the Education Budget for New York.

Other business included the re-election of Sally Eller to the FLLS Board of Trustees.  Sally is from Seneca County and was nominated to serve a 5 year term ending in 2019.

Pictures of the event are available on our Facebook Page.