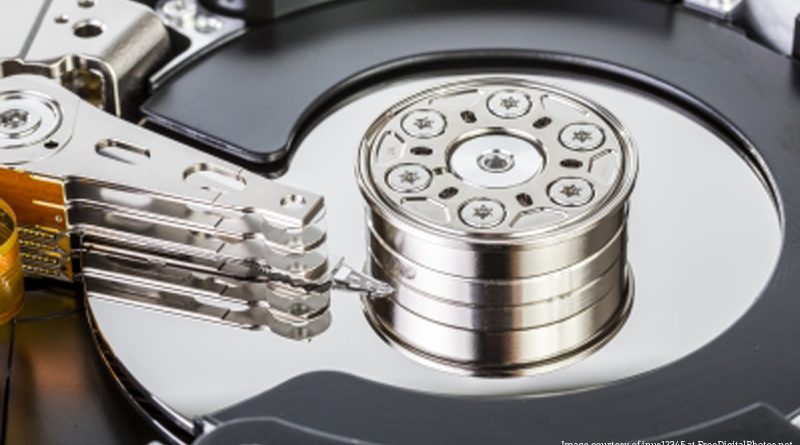 On January 9, 2018, Microsoft posted Windows updates to help protect computers from the Spectre and Meltdown flaws. This update is known to cause some performance issues with all computers but it may be more noticeable on computers released prior to 2015.

We’ve seen three instances this week of Dell computers purchased in 2013 that may be experiencing side effects of this Windows update. The computers were all bought as part of the 2013 Bulk Buy and are model OptiPlex 7010 with Service Tags that start with “B8” and end in “X1.” They all have Window 7 installed on them.

There have been a couple of symptoms that we think are linked to this update. The first may be after powering up the computer, or rebooting, you log into Windows and see a blue “Welcome” screen with a rotating status bar. That screen will stay longer than normal, possibly 5 minutes, but in one case it took over 25 minutes for Windows to finish logging in to the desktop.

The second symptom is that after getting to the desktop, the computer may not be able to connect to the Internet or the mouse cursor may show as an hourglass either on its own or when hovering over programs that you’re try to start. We don’t have an estimate for how long this may last but on one computer we let it run for 10 minutes and it hadn’t connected to the network so we finally rebooted the computer. It came up correctly on reboot.

All three of the computers that had these similar problems were circulation computers and also had the LibData Control Center software installed on them. We’re uncertain if LibData being installed adds to the slower performance on the computers but in all three cases the LibData service failed to start correctly when the computer took longer than usual to boot up.

One other thing that at least two of the three computers had in common is that they showed slower than normal boot times if they were installing a software update. In two of the three cases, new Windows Updates had applied the night before they exhibited the slower performance. In one case, we upgraded Symantec AntiVirus and experienced slow performance on the reboot after installation. Once the installations of Windows Updates and Symantec had been applied, subsequent reboots didn’t show the extreme performance impacts. It only happened on the first reboot as Windows finalized the installs.

Windows 8.1 and 10 are also receiving updates to protect against Meltdown and Spectre but we haven’t yet seen as obvious of a problem with them as with Windows 7.

Although all three examples this week were circulation computers, the same symptoms may be seen on other staff and public computers with Windows 7.

If you are booting up a Windows 7 computer and experience a longer than normal login time, whether you see the blue “Welcome” screen or an hourglass mouse cursor, try to let the computer finish on its own. If your computer hasn’t finished logging in after 30 minutes, please call the CNS department. DO NOT force a power off of the computer by holding the power button unless we’ve told you to do so. Powering the computer down could possibly cause other problems, up to and including needing to have Windows reloaded which could take your computer out of service for a day or longer.

Even though the January 9th security update may introduce slower performance on some computers, we still recommend applying all high priority Windows updates. We believe the security updates and other patches and upgrades are important enough that they shouldn’t be skipped.

The last round of computers we purchased with Windows 7 were in 2013. Those computers are coming due for replacement in 2018 and we highly recommend they be replaced on schedule. That’s especially true for circulation and staff computers which should have priority over public computers.