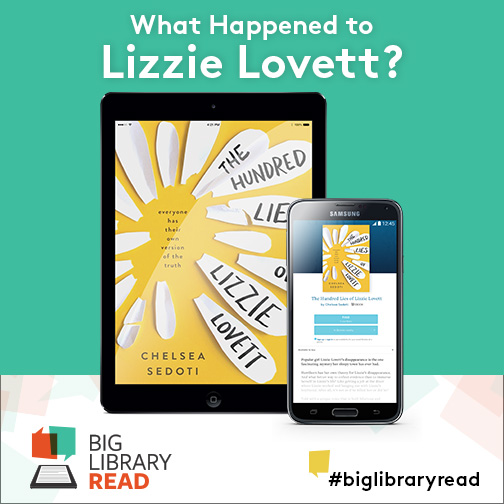 What Happened to Lizzie Lovett?  A mystery that readers of The Finger Lakes Library System can unravel by participating in the world’s largest global eBook reading club Big Library Read. Chelsea Sedoti’s debut novel, The Hundred Lies of Lizzie Lovett, has been selected as the featured title for millions of readers around the world to read at the same time beginning Thursday, October 12 and concluding October 26. Finger Lakes Library System card holders users will be able to borrow the eBook by visiting https://flls.overdrive.com/. Big Library Read is facilitated by OverDrive, the leading platform for eBooks and audiobooks from the library.

Told with a unique voice that is both hilarious and heart-wrenching, Sedoti challenges readers to distinguish the line between reality and fiction. Popular girl Lizzie Lovett’s disappearance is the one fascinating mystery her sleepy town has ever had. Classmate and teenage misfit, Hawthorn Creely has her own theory for Lizzie’s disappearance. And what better way to collect evidence than to immerse herself in Lizzie’s life? Like getting a job at the diner where Lizzie worked and hanging out with Lizzie’s boyfriend. After all, it’s not as if he killed her-or did he? Hawthorn’s quest for proof may uncover the greatest truth is within herself.

“The protagonist of The Hundred Lies of Lizzie Lovett is no stranger to reading; she knows all about using books as an escape. Seventeen-year-old misfit Hawthorn Creely is dissatisfied with the real world. She’d rather lose herself in fiction, where everything is bigger, better, and more magical. But when Hawthorn applies this mindset to the disappearance of her former classmate, Lizzie Lovett, life goes awry.” – Chelsea Sedoti.

Big Library Read is an international reading program that connects millions of readers around the world simultaneously with an eBook through the library. Readers can join an online conversation about the book at BigLibraryRead.com. The free program runs for two weeks and to get started reading, all that is needed is a library card from one of our 33 member libraries. The Hundred Lies of Lizzie Lovett can be read on all major computers and devices, including iPhone®, iPad®, Android™ phones and tablets, Chromebook™ and Kindle® [U.S. Libraries only] without worrying about wait lists or holds. The eBook will automatically expire at the end of the lending period, and there are no late fees.

OverDrive is the leading digital reading platform for libraries and schools worldwide. We are dedicated to “a world enlightened by reading” by delivering the industry’s largest catalog of eBooks, audiobooks and other digital media to a growing network of 36,000 libraries and schools in 63 countries. Founded in 1986, OverDrive is based in Cleveland, Ohio USA and owned by Tokyo-based Rakuten. www.overdrive.com 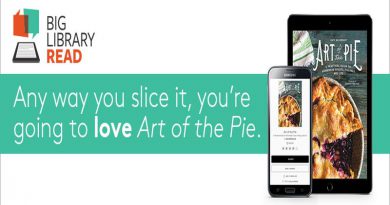 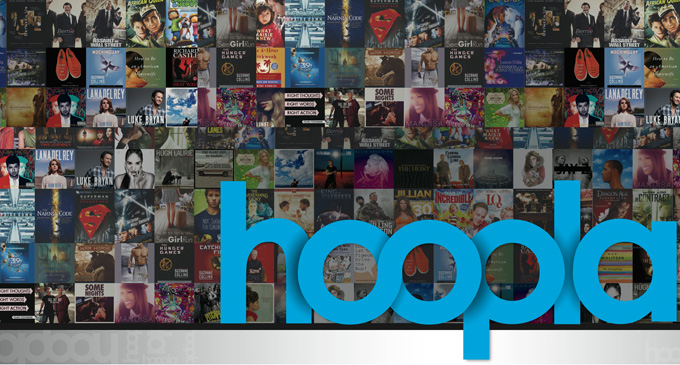 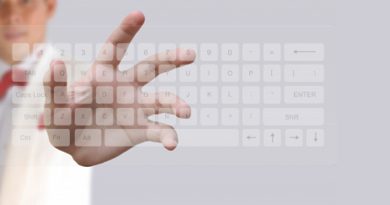