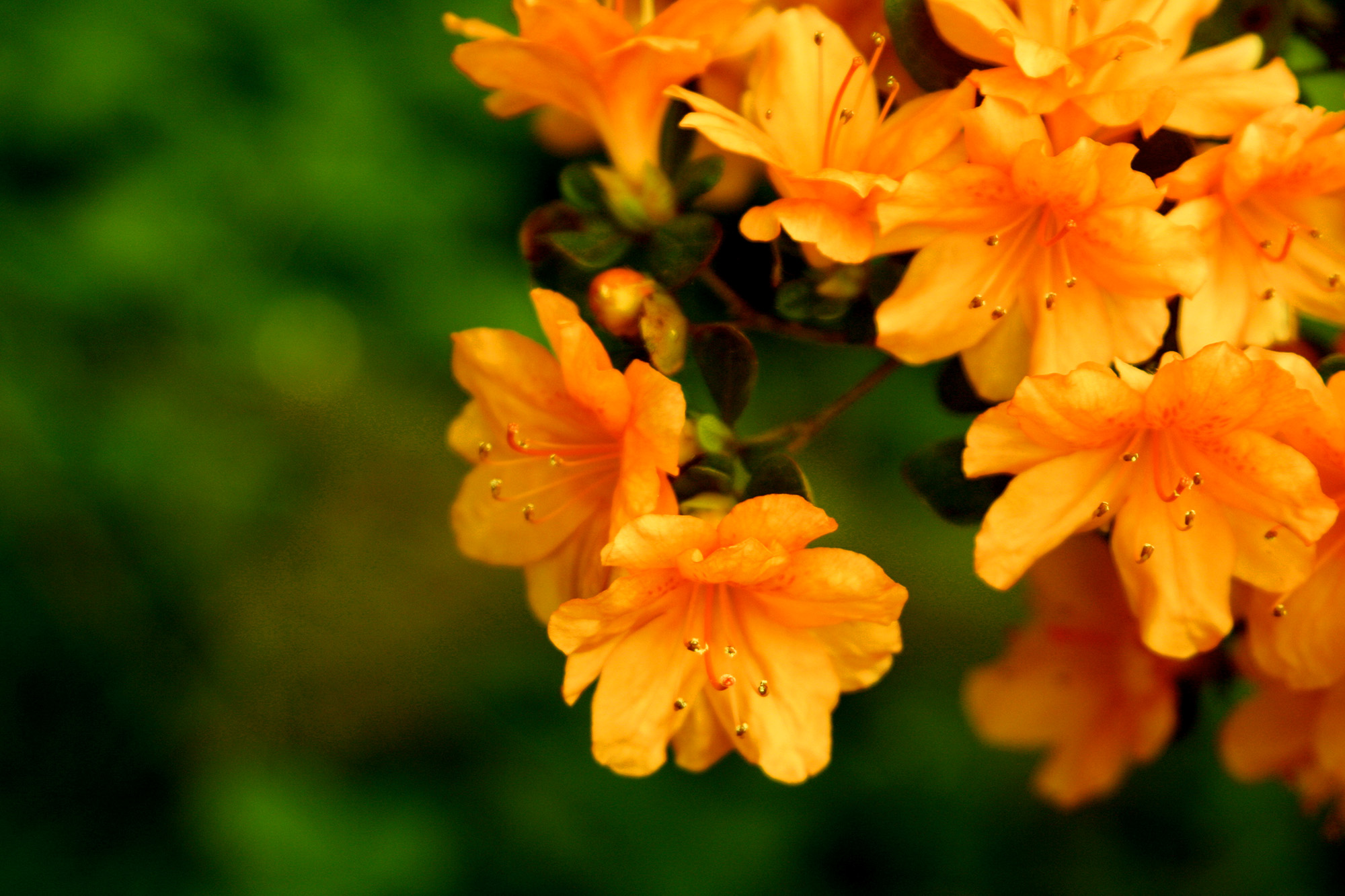 I am excited to be here at FLLS as the new Executive Director and very much look forward to meeting and working with you! I would like to provide you with a brief synopsis of my background and experience so that you know a little bit about me before we begin our work together.

For the past nine years, I have been a Consultant at the North Country Library System (NCLS) in Watertown, NY. Before NCLS, I was an adult services and reference librarian at the Steele Memorial Library in Elmira, NY. During graduate school, I worked as a circulation and ILL supervisor at the Bouwhuis Library of Canisius College in Buffalo, NY and during my undergraduate years worked in reference and collection development at the Lockwood Graduate Library at the University at Buffalo. I grew up in Dryden, so it’s nice to be “home” after being away for eighteen years.

During my tenure at NCLS, the bulk of my work was with member library directors and trustees of the sixty-five libraries within Lewis, Oswego, Jefferson, and St. Lawrence Counties. The NCLS member libraries range in size from a chartered to serve population of 300 to 32,000. The majority of the libraries are one (or two) person operations with just eight of the sixty-five having MLS directors. In 2007, we completed a comprehensive renovation of the system headquarters to include a 23 station computer training lab and meeting room with videoconferencing capabilities.

At NCLS, I planned and conducted many professional development workshops and developed toolkits on topics such as long range planning, minimum standards, laws and regulations, school ballot referendums, funding and district options, and 501c3 (federal tax exempt) status. I also helped with county funding initiatives, director and trustee orientations, charter actions, NYS annual reports, NYS construction grants, and provided overall guidance and moral support. I love system work and hope that the relationships I build with all of you will be as strong and productive as those that I built with the member libraries of NCLS.

Please invite me for a visit to your library or to attend a board meeting, and call or e-mail me any time you have questions or concerns. Let’s work together to ensure the growth and sustainability of public libraries in the Finger Lakes!