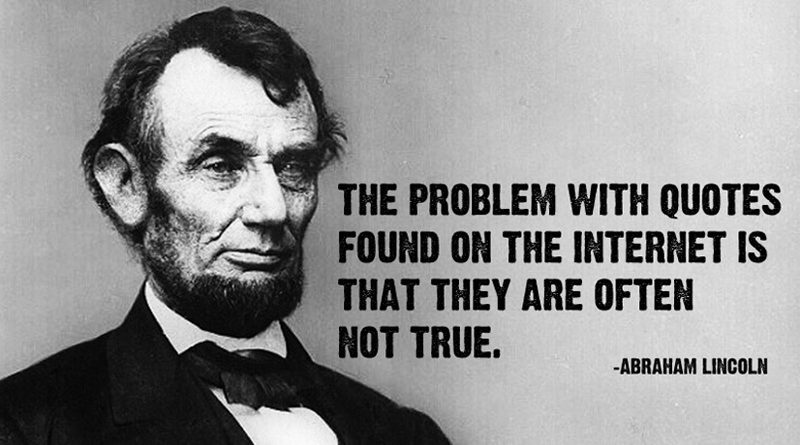 The FLLS offices will be closed on Monday, February 20, 2017 in observation of Presidents’ Day.

And in recognition of today being #DayofFacts, here are a few to start your day.

Abraham Lincoln was born on February 12, 1809 in Hodgenville, KY. He served as President of the United states from March 4, 1861 until April 15, 1865 when he was assassinated by John Wilkes Booth.

George Washington’s birthday was was made a federal holiday by Congress in 1879. In 1968, the Uniform Monday Holiday Act was approved, moving some holiday observance to Mondays.  It took effect on January 1, 1971, moving Washington’s birthday celebration to the third Monday of February. Because of the proximity of Lincoln and Washington’s birthdays, the day has become known as Presidents’ Day in recognition of both men.

It is NOT a fact that Abraham Lincoln made the comment in the featured image about quotes found on the Internet. However, he did have this to say in speech notes from engagements in Ohio in 1859. 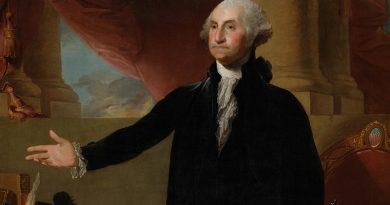