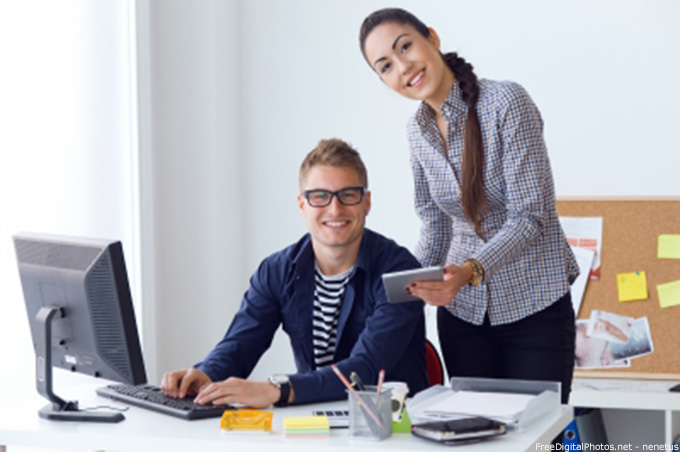 There are three open seats on the FLLS Board of Trustees to be voted on at the FLLS Annual Meeting on October 13th; one in Cayuga County, one in Tioga County and one at-large trustee.  Nominations are welcome for any adult residing in Cayuga, Tioga, or all-five Counties to fill the respective seat available for each county.  The nominee does not need to be a trustee on a library board.  Nominations of individuals with diverse personal and professional backgrounds are welcome and encouraged.  Self-nominations are also welcome.

The terms of the trustees Patricia Schaffer from Tioga County, and Gregg Kiehl, at-large trustee, will expire at the end of 2017. Both of these trustees are eligible to run for a second term and have expressed interest in running again.  Sue Ahner from Cayuga County is choosing to leave her board position at the end of 2017.

The nomination form requires some biographical information and the signature of the nominee.  Please submit to Sarah Glogowski, Executive Director, at FLLS by Friday, August 25, 2017 via email at sglogowski@flls.org

Please let Sarah know if you have any questions at sglogowski@flls.org 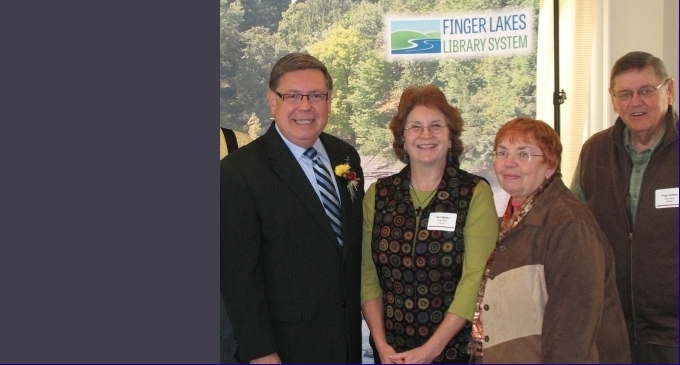 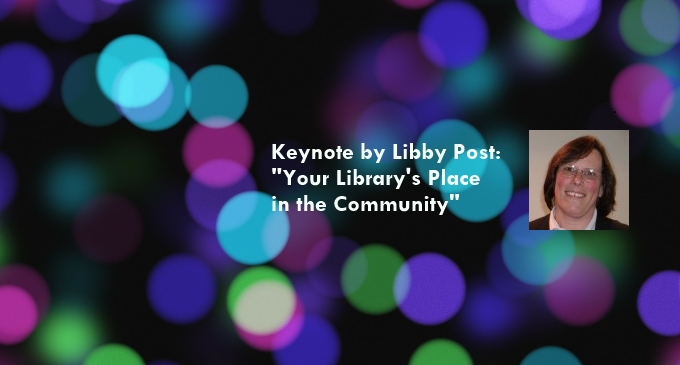 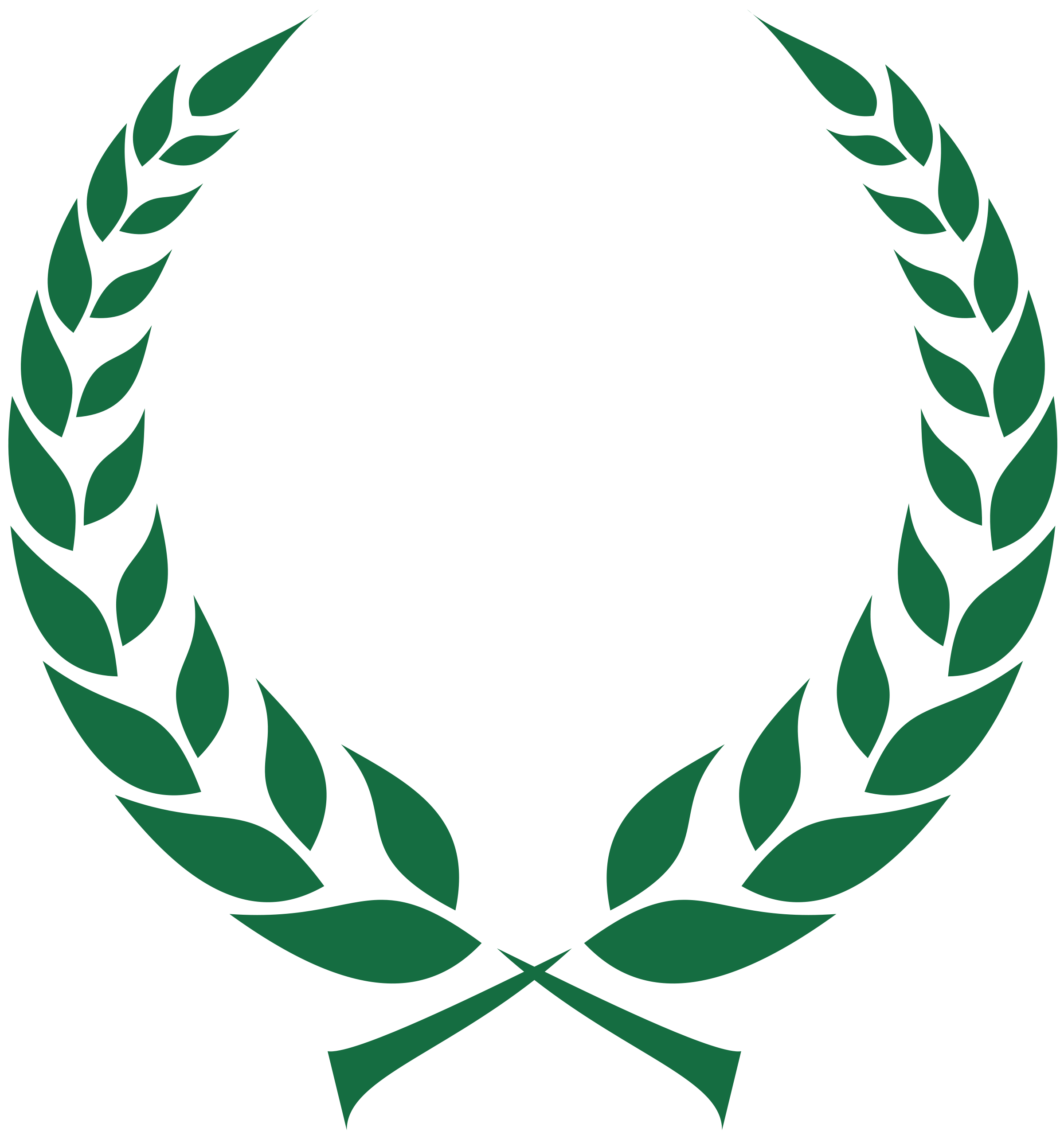